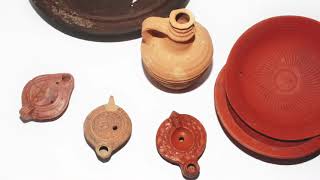 So far, up to 300,000 cultural treasures have been unearthed since the beginning, the bulk of which was discovered at the metro construction site on Venizelou Avenue. However, earlier in 2018, a headless statue of Aphrodite was found on the site of the Hagia Sophia station, next to an old fountain complex discovered only a few weeks prior. Well-preserved floor mosaics dating from the 4th century AD were uncovered at the southern entrance of the same site. Experts believe the 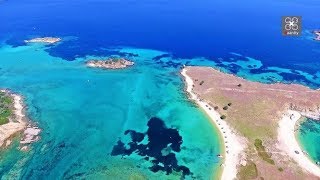 The absolute exotic paradise is Halkidiki!

We fly above the absolute exotic paradise of Halkidiki, a place endowed with so much beauty that crosses the borders of Greece and reminiscent of the Bahamas and the Caribbean. Between the islands of this small complex form shallow, turquoise waters that are warm and have a wonderful color... Book your Memories with us! www.babisrents.com

The absolute exotic paradise is Halkidiki!

Thessaloniki: a city for gourmets! Pastourmas 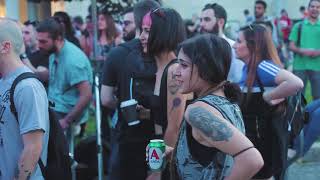 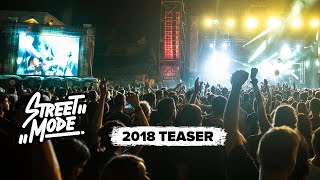 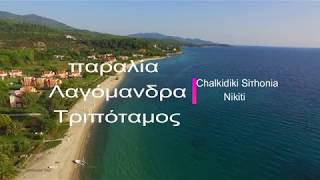 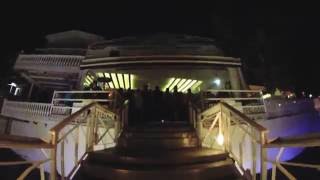 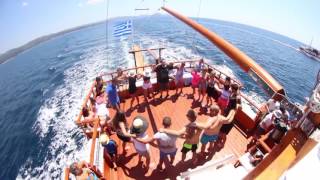